Figured it was getting about time to force feed you all with some metal.

This one’s for our boy Biden. A group of high-profile lawyers in Brazil are set to file a request Wednesday for impeachment proceedings against President Dilma Rousseff.

Rep. Paul Ryan said he’ll run for Speaker of the House—on some conditions. Some conditions that make conservative members wary. If he becomes speaker, federal workers’ pay will likely take a cut.

The American air strike on a hospital in Kunduz, Afghanistan, may have occurred because the Afghan and U.S. units assigned were new the area and had limited experience working together.

A group of over 130 police officers, prosecutors and sheriffs are calling for a reduction in the U.S. incarceration rare.

Israeli historians have joined Palestinians in denouncing Prime Minister Benjamin Netanyahu for saying it was a Palestinian who gave Hitler the idea of annihilating European Jews.

Western Digital said that it would by rival SanDisk for $19 billion.

Oil prices fell again on Wednesday as supply rises amid weakening demand. How OPEC is crushing U.S. competition by driving prices down.

The co-founder of a Singapore church and five others were convicted of fraud for diverting funds from the church into the co-founder’s wife’s pop singing career.

How NIMBYs make your paycheck smaller.

Oslo has banned cars from its city center.

Australians are petitioning to change the name of their currency to “dollarydoos.” Yup, from that Simpsons episode.

If you frequent this here premier “web log,” there’s a good chance you may once or twice have read the New York Times op-ed page. You might even recognize the names of the columnists, who every day spout the most conventionally wise of the conventional wisdom. This is a feature that is dedicated to these folks, highlighting one line that is either funny, ridiculous, strange, or actually intelligent or well-written.

Today’s is from Gail Collins, who in her column today, “Hillary Clinton’s Happy Brew,” writes:

Maybe Clinton has been using that Macbeth recipe, the one involving eye of newt.

I’m…not sure you understood that play. President Obama is expected to announce Thursday that the U.S. will stop its military withdrawal from Afghanistan and keep thousands of troops in the country until at least 2017.

Syrian troops, backed by Russian jets, attacked rebel-held towns north of Homs on Thursday, while Islamic State militants fought rebels north of Aleppo. Russia’s military assistance in Syria—the country’s first military exercise outside its borders since the dissolution of the Soviet Union—is showing the West how Russia’s military has transformed under President Putin.

Myanmar’s government signed a ceasefire agreement with eight armed ethic groups on Thursday, the culmination of more than two years of negotiations aimed at ending decades of conflict. Seven other groups refused to sign the agreement.

The New York Times brings us a great feature on the dark reality of online sports betting and daily fantasy sports games.

Ukraine, Egypt, Japan, Senegal and Uruguay are uncontested candidates for Thursday’s U.N. election for non-permanent members of the Security Council.

The Treasury Department is considering radical measures to assist Puerto Rico’s fiscal crisis that could include a debt exchange with the federal government, and federal assistance in tax collections.

The way we use Social Security numbers is absurd. 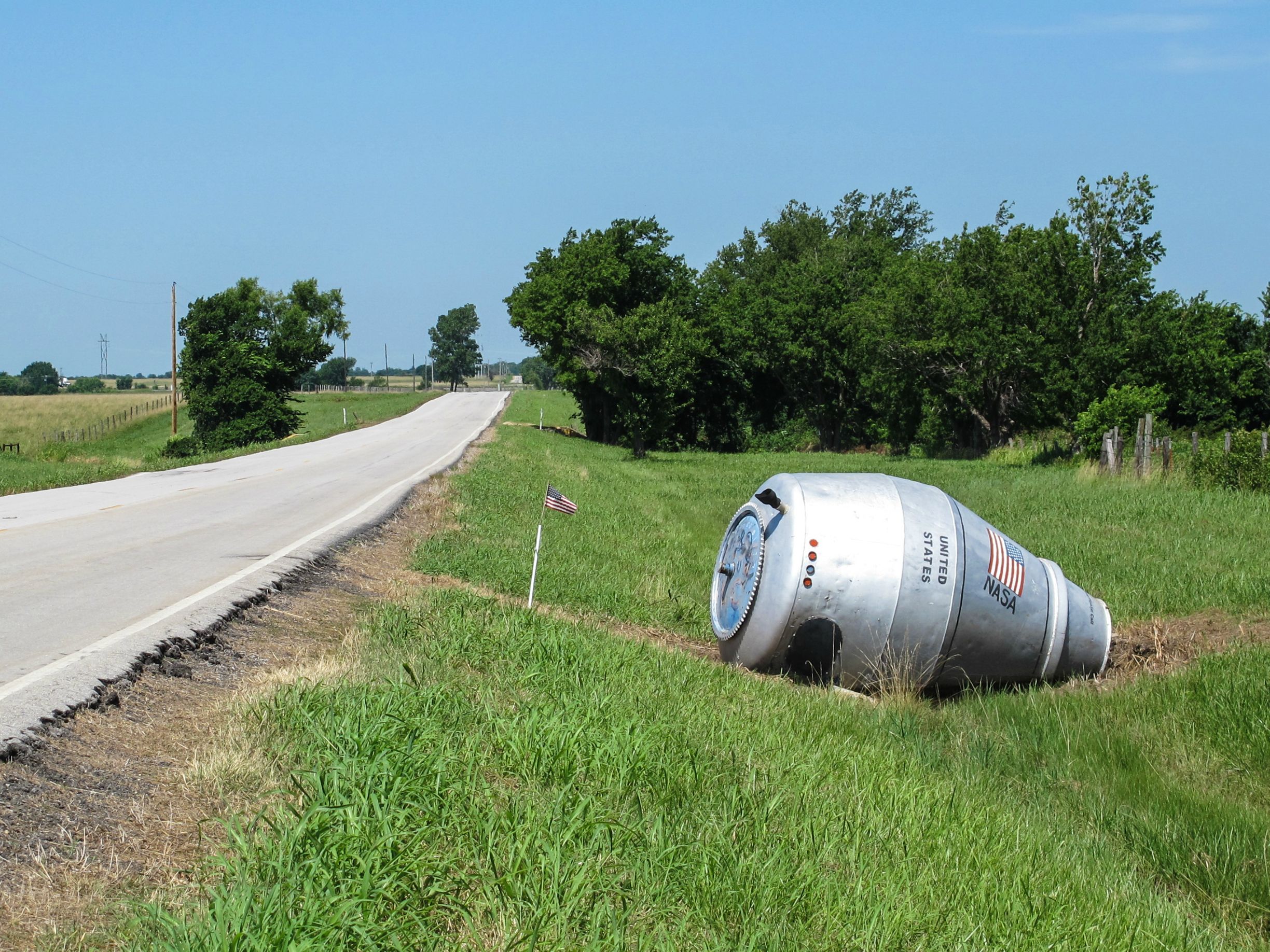 Good morning, everybody. Amanda Bynes went back to school. Now, your morning constitutional:

In Afghanistan, militants who have splintered off the Taliban to join the Afghan branch of the Islamic State have not weakened the insurgency, but instead have created even more chaos and violence for Afghan civilians.

Iran’s parliament on Tuesday endorsed the details of the nuclear agreement, sending the agreement to the 12-member Guardian Council, who can either sign off on the deal or return it to parliament for further evaluation.

Palestinians killed three Israelis and injured dozens more in the latest in two weeks of violence sparked by restricted access to the holy al-Aqsa Mosque.

Turkish officials have warned the U.S. and Russia that they will not tolerate Kurdish territorial gains close to its border with Syria.

Insurgents shelled the Russian embassy in Damascus Tuesday during a pro-government rally to thank Russia for its intervention in Syria.

Global oil markets will remain oversaturated next year as demand growth is expected to slow.

Why Egypt’s new parliament will be born broken.

Anheuser-Busch InBev has reached a tentative deal to buy SABMiller for about $140 billion.

Here’s a pretty good synopsis on what’s going on in the House of Representatives.